Although it’s my job to spend each day in school listening to some darn fine lessons being taught, I know all education can’t be learned in a classroom. With that in mind, may I present two small pearls of wisdom you may wish to add to your own repertoire?

While on a trip to Europe with family one summer, we spent five glorious days in Rome. We rented an apartment, shopped at the nearby supermercato (grocery store), and lived life as temporary locals. One morning, as we prepared for another day of sightseeing, I heard a shrill screech from the far bedroom.

As you can imagine, a puddle of bright orange lacquer on recently installed flooring, was not going to go over well with the owners of this flat. Todd, her resourceful husband, lunged to his feet. Rushing to the refrigerator he snatched a bottle from inside the door, a dishcloth off the sink, and galloped down the hallway, his face grim. We gathered to watch.

He thrust the flask to Melanie like a baton in a relay race, she grabbed it from his hand and glugged the entire contents onto the stain. Then, after scrubbing vigorously, she stood and gestured to the area with an air of quiet triumph. The lacquer was gone. Answer: half a bottle of Limoncello, a lemon-flavoured Italian liquor left behind by previous occupants.

I know a woman who is a strong, unmovable force. Even as a youngster, people stood back, allowing her to take charge of difficult situations. (They were a little afraid of her too.) She was authoritative and stood for no-nonsense, rising to every occasion with strident authority and self-assurance. Until one day when a stranger dropped by…

On this day she was a passenger in Dad’s ’78 Chevy half-ton as we motored onto a busy street. It was a farm truck, and a little dusty, but that wasn’t a problem for her.

Yet, suddenly she screamed! Springing toward me across the bench seat, she knocked my hand off the gearshift just as I was changing into third. She clawed at my jacket, her eyes glassy and bulging, and struggled to open the driver’s door and fling herself into the street. The truck swerved. I fought for control as she clutched at the wheel.

“What the heck are you doing?” I yelled, struggling to peer around her as she dove across my lap, rigid with fear. I yanked the truck to the side of the road and stopped. My chum lifted a trembling finger to the windshield.

There, suspended from a tiny, gossamer thread, was a spider. Was it a great hoary beast with blood-red eyes and fangs dripping with venom? No. Just a little-bitty fellow, barely visible against the sunlit sky. He swung to and fro, blissfully unaware of the immense power he possessed.

My pal scrambled outside and shivered while I transferred the innocent arachnid to the grassy verge. Then, warily she scanned the interior for more before consenting to clamber back inside.

*Knowledge gained: there’s no shame in weakness. We all face times when it’s important to have someone to lean on. (Just – maybe not while they’re driving.) 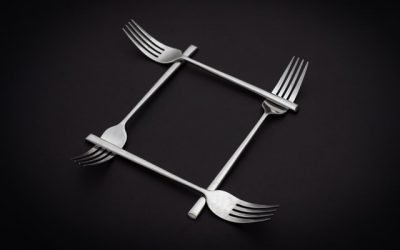 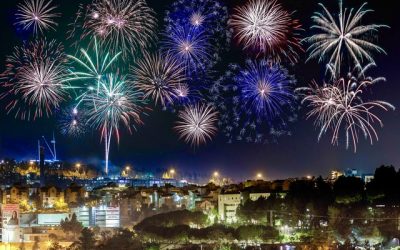 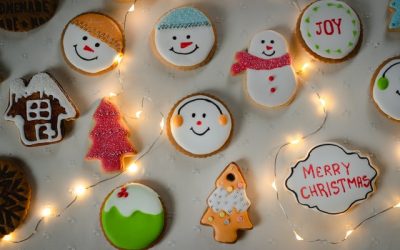